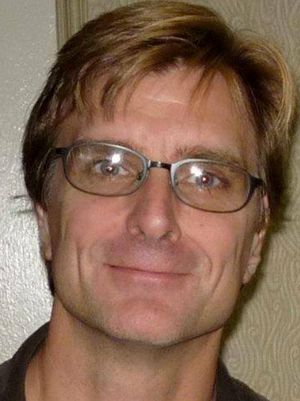 RANDOLPH BENSON
(Director, Producer, Editor)
THE SEARCHERS a documentary about the people who have devoted their lives to researching the death of President John F. Kennedy.
Randolph Benson’s work has garnered numerous awards, most notably an Academy Award for Best Student Documentary at the Academy of Motion Picture Arts and Sciences’ Academy Awards. Benson received an Eastman Kodak Excellence in Filmmaking Award at the Cannes Film Festival and a First Appearance Award at the International Documentary Film Festival Amsterdam. He has been an instructor of film and video at the Center for Documentary Studies at Duke University for over a decade, and he serves on Award Juries at the Full Frame Documentary Film Festival (Durham, NC, USA) and the Let’s All Be Free Film Festival (London, UK). THE SEARCHERS WEBSITE WITH PREVIEW https://www.thesearchersfilm.com/