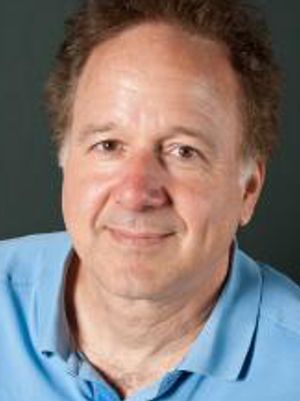 Ken Caldeira has been a Carnegie investigator since 2005 and is world renowned for his modeling and other work on the global carbon cycle; marine biogeochemistry and chemical oceanography, including ocean acidification and the atmosphere/ocean carbon cycle; land-cover and climate change; the long-term evolution of climate and geochemical cycles; climate intervention proposals; and energy technology.

Caldeira was invited by the National Academy of Sciences Ocean Studies Board to deliver the 2007 Roger Revelle Lecture, “What Coral Reefs Are Dying to Tell Us About CO2 and Ocean Acidification.” In 2010, Caldeira was elected Fellow of the American Geophysical Union.

From the early 1990s to 2005, Caldeira was with the Energy and Environment Directorate at the Lawrence Livermore National Laboratory where he was awarded the Edward Teller Fellowship (2004), the highest award given by that laboratory. Caldeira did post-doctoral research at Penn State University and in the Energy and Environment Directorate of Lawrence Livermore National Laboratory. Caldeira received his B.A. from Rutgers College and both his M.S. and Ph.D. in atmospheric sciences from New York University. In the 1980’s, Caldeira held a number of positions developing computer software for various clients in New York’s financial district. Learn more at http://dge.stanford.edu/labs/caldeiralab/

Listen to the response show.