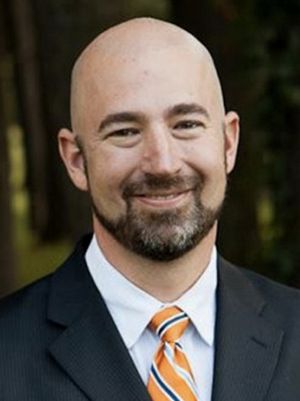 Recorded September 6, 2017 LIVE on www.ShadowCitizen.ONLINE ShadowCitizen interviews interesting people every Wednesday at 5:00pm est / 2:00pm pfc. Shows are produced by www.AmericanFreedomRadio.com and are archived at YouTube, Vimeo, BitChute, and iTunes. Prepare to find yourself off the beaten path.