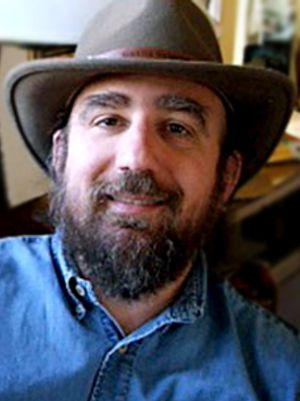 RECORDED FRIDAY 27 OCTOBER 2017 The day after The JFK assassination files were to be released to the public per congressional order, Rachael welcomes Rex Bradford to Shadow Citizen. Mr. Bradford is the chief archivist, President and Treasurer at the Mary Ferrell Foundation (MFF) . MFF is a preeminent, privately funded, repository of documents open to the public regarding the political assassinations of the 1960s, the Watergate scandal, and post-Watergate intelligence abuse investigations. The MFF’s vast digital archive at www.maryferrell.org contains over 1.3 million pages of documents, government reports, books, essays, hours of multimedia, and innovative research tools. Rachael and Rex talk about how it feels to have the murder mystery of the century winding down and if he expects justice to be served. Focusing not so much on the various theory surrounding JFK’s death, but rather the process of documentation of the event, the two explore how something like this may happen again and what citizens can do about it.

Also mentioned during this interview bits about researchers and JFK.