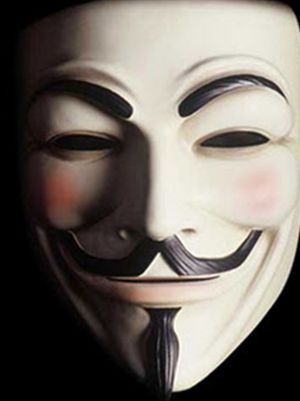 CODY GOLDEN ELK SNODGRES opens up to Rachael about his personal history of being a College Professor and then a Petroleum Geophysicist who worked at Chevron and Amoco, and through a twist of fate became an independent Black Ops Contractor.  In 1994 he claims he was offered $1,000,000 to bomb the Alfred P. Murrah Building in Oklahoma City.  Currently the man is publishing a book and working as a healer.  This two hour interview unravels his journey. For people who have listened to some of Cody Snodgres’ other interviews and have questioned his validity, this interview gives lots of leads and hints to follow up on.

for a copy of his book CHOOSING THE LIGHT: Dark Secrets of the Oklahoma City Bombing email: codygoldenelk@yahoo.com

Compromised: Clinton, Bush and the CIA – by Terry Reed  (book)

The message of ShadowCitizen to the world takes time and money. If you enjoy the information you receive each week, please consider supporting the cause.

Buy Rachael L. McIntosh a cup of coffee, or a nice dinner, or put her kids through college. No gesture too small or large, everything helps bring fascinating new guests and keeps ShadowCitizen reaching listeners across the globe. http://www.shadowcitizen.online/index.php/support/